Will that Traffic Ticket Affect Your Case with USCIS?

In the past, we have covered topics ranging from how to pick schools, the Cap Gap, making backup plans for H-1B, and even traveling during H-1B and non-immigrant visas. This article is intended to cover another important, yet widely different topic -immigrant and non-immigrant applicants with criminal offenses in their records. More specifically, we will focus on more common criminal offenses: traffic citations and violations. 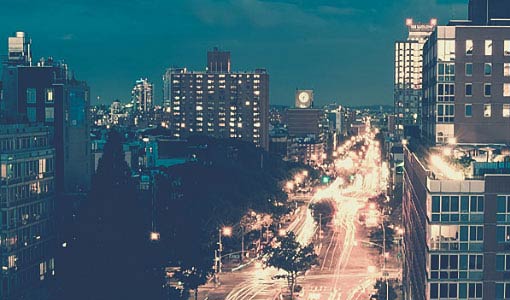 Do you need to disclose criminal offenses when filing an I-140 or an I-129 petition?

No. Neither of these forms specifically ask the applicant to identify criminal offenses of their past.

Is there any point in the application process where the applicant will have to reveal their criminal offenses to USCIS?

Yes, you must let your attorney know of any criminal offenses, so that they may disclose it in the application. When completing the I-485, the form will specifically ask if the applicant or beneficiary has any criminal offenses, including traffic violations and tickets. In the past, the form made an exception, so traffic violations were not expected to be reported, but the new version of I-485 no longer has this exception and expects individuals to report any and all offenses.

Will a criminal offense, even one as simple as a traffic citation, negatively affect my case with USCIS?

There is no definite or clear answer to this, and our response is merely our interpretation and analysis as a law firm specializing in immigration.

Traffic citations and violations are considered to fall under State law, while USCIS and immigration matters fall under Federal law. This means that it is unclear how USCIS will interpret a criminal offense, even one that is a misdemeanor like a traffic violation, when reviewing someone’s case.

Relatively speaking, the nature of the violation or citation will determine how it affects your cases. In previous I-485 (Change of Status) cases, it was not required to disclose traffic citations and violations when the form asks the applicant to reveal any criminal offenses (which has since been changed to applicants having to disclose everything, even traffic citations). This can be interpreted to mean that traffic citations were not viewed as seriously by USCIS, since in the past they did not require its disclosure when adjudicating cases. However, changes to the I-485 now require applicants to reveal violations or citations, which suggests that citations and violations may pose an issue for your case. The weight of it will depend on the specifics of each individual and the details of their violation, citation, and pattern of behavior.

Another factor is to be considered in this debate: how different states view violations and citations. Some states have a stricter approach to punishing traffic violations than others. Virginia is an example of a state that has strict laws regarding traffic violations. For instance, in Virginia, an improper lane change can be considered aggressive driving and be classified as a Class 2 misdemeanor, which can result in jail time of no more than 6 months and a fine of no more than $1,000 dollars. USCIS is likely aware that different states punish the same crime and misdemeanor differently and, since they adjudicate cases from all 50 states of the U.S., they are likely to attach less importance to an offense like a traffic violation or citation. 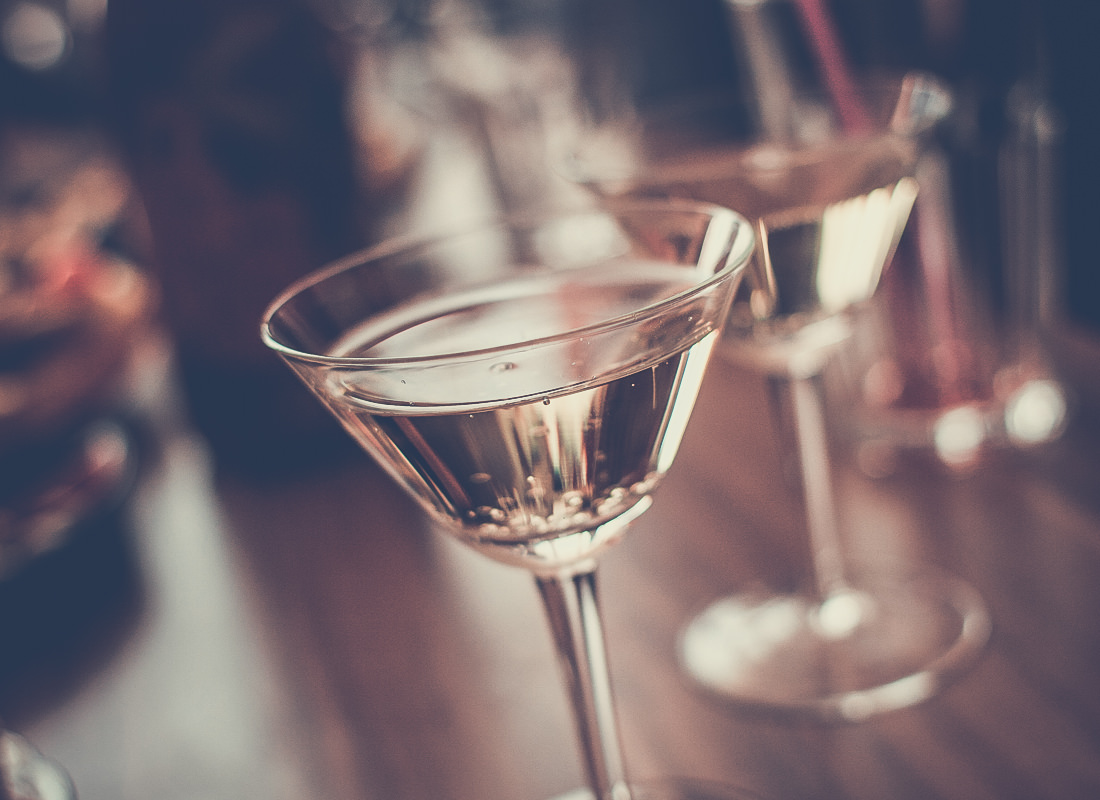 Is it safe to presume that because traffic violations are more common, then USCIS will be more lenient?

This is also a question with no clear answer. In answer to the previous question, we identified certain reasons for our interpretation that a traffic violation or citation should not severely and negatively affect your case. However, the final decision for any case submitted to the USCIS, rests within the control of the agent adjudicating the case. There are also other factors that will play a role in the USCIS officer’s decision: if the traffic violation and citation was a one-time occurrence, if the individual has other criminal offenses, if the traffic violation was more complicated and involved drinking or drugs, or if there is a pattern that suggests the applicant not to have good moral character or behavior.

Can you explain yourself and the offense and incident in question to USCIS?

Yes. Upon disclosing the offense, the applicant should be able to submit an explanation of the offense(s) in question, before USCIS reviews and adjudicates their case.

Connect with us on LinkedIn for more similar tips and reports.